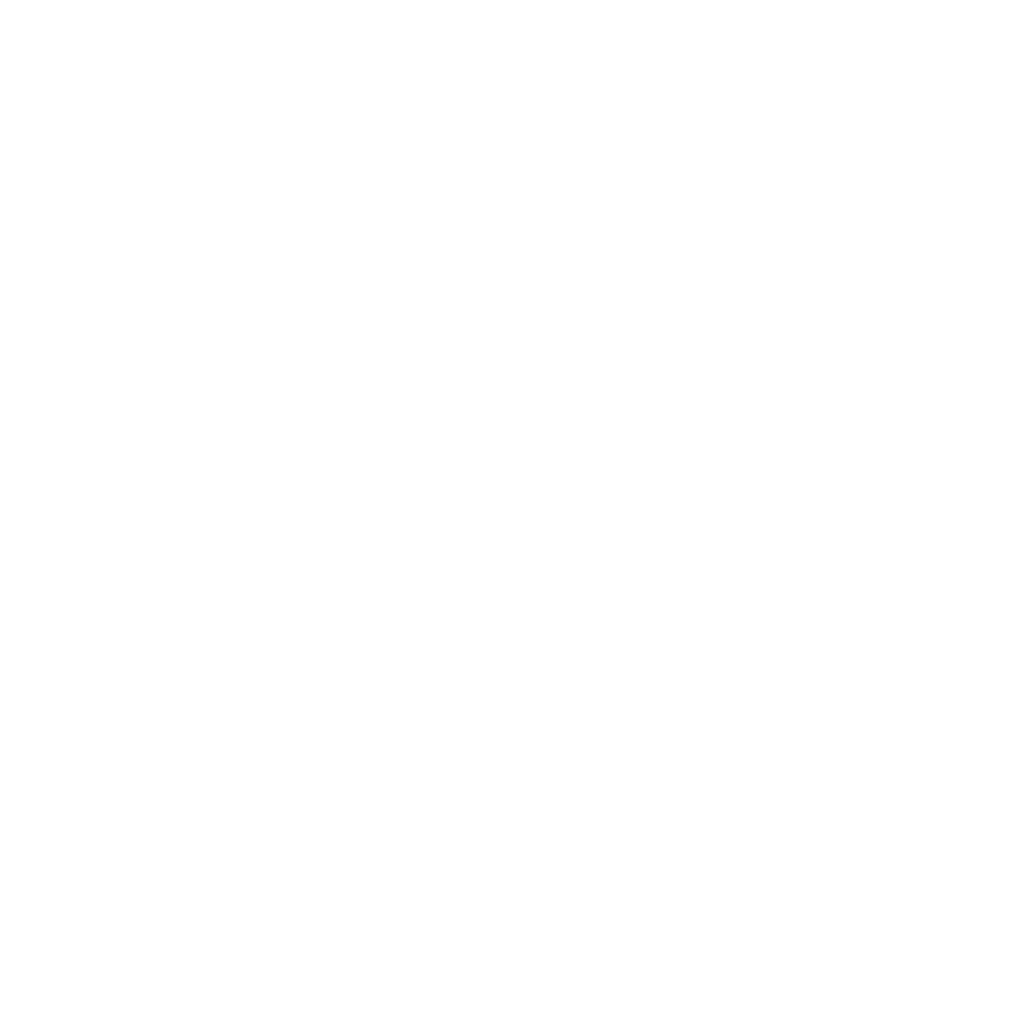 Michael joined High West as the executive chef in 2018. His cooking roots stem from the Pacific Northwest. He attended the Culinary Institute of America of St. Helena, CA. After working abroad in San Sebastian, Spain, he returned home to Seattle and worked in the kitchens of renowned restaurants such as Tulio, Dahlia Lounge and Brasa, where he cooked alongside James Beard Award winners, Tamara Murphy and Holly Smith. Here, he learned the value of working with local farmers and artisan food producers, as well as the benefits of sustainable farm- to-table cooking that he still practices today.

Michael headed to Montana to take the executive chef role at The Gallatin Gateway Inn, followed by The Lodge at Sun Ranch, one of Travel Channel’s top three eco-lodges in the hemisphere in 2007. During his time here, he became certified as a level 1 & 2 Wine Professional through the Culinary Institute of America. 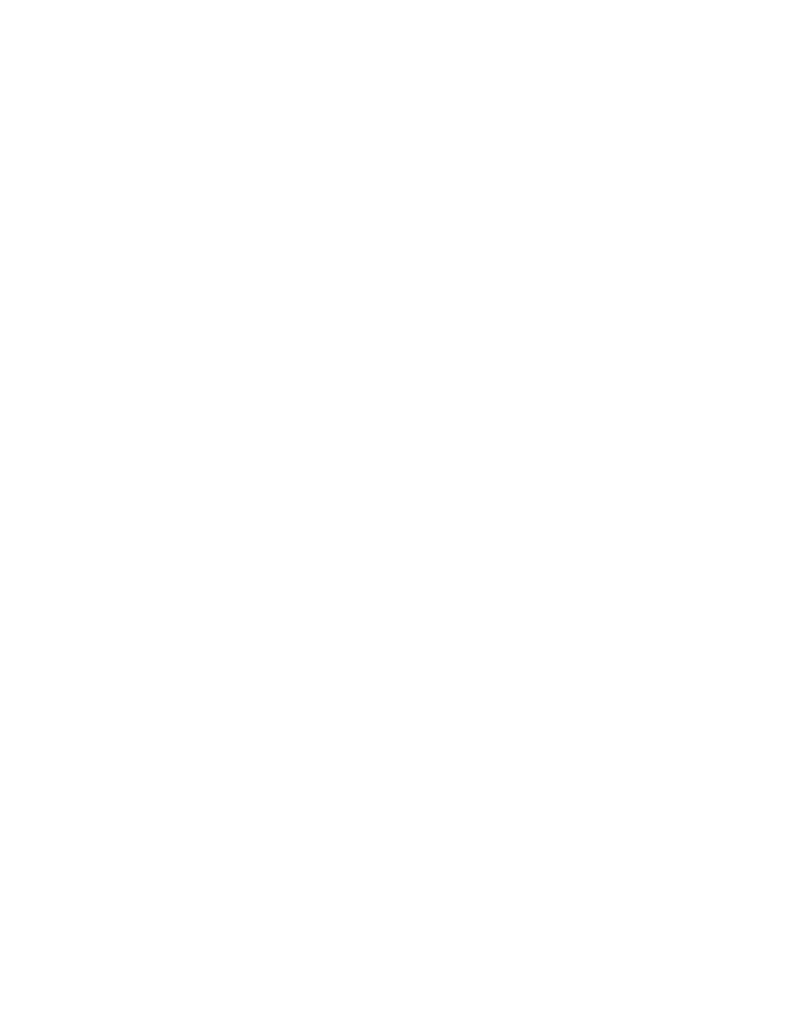